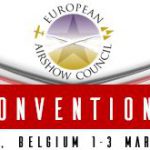 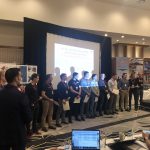 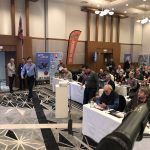 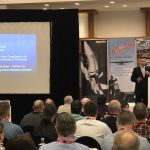 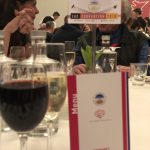 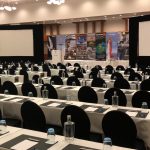 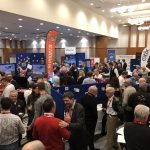 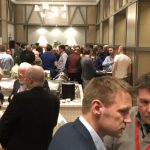 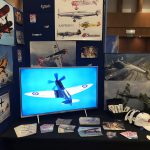 The 2018 Convention also featured a unique air display by Le Freres Chaix during the Gala Dinner, the brothers, who hail from France, have featured on international TV with their indoor synchronised model display.  All in all the 2018 Convention was a huge success, with learning, networking and building new and existing relationships taking place.