The current R5 Air Displays Ltd team have extensive experience of flying events over many years and the map below details some of the venues where they have helped to produce successful events.

Here are a few of the events that our team have been involved with!

The Royal Interantional Air Tattoo is officially the largest Air Show on the Planet! It’s a great example of how we can supply specialist personnel to support large existing events and integrate within complex and large organisations to deliver the very best in aviation. We were pleased and proud to be asked to support the Worlds largest airshow in 2019, by provding a Flying Display Director and will continue to do so until 2023! It is a privalege to be involved in such an internationally renowned and prestigious event.

Both Roger and Charles spent a number of years working together coordinating all the static and flying displays for the Royal Air Forces largest international airshow, prior to its cancellation in 2015. The show, based at RAF Waddington in Lincolnshire, featured over 8 hours of flying displays with mixed participants from both the Military and Civil world, from across the globe. From Fast Jets, to International display teams, Waddington featured many UK airshow firsts with crowds of over 165,000 attending.  The show was a huge success and was only cancelled due to changes taking place at Waddington and security concerns with regards, to the aircraft based on the station.

Scarborough Armed Forces Day is the biggest celebration of the UK Armed Forces, held in North Yorkshire, in the stunning setting of Scarborough’s South Bay. The event see’s air display’s feature during the day, integrating with numerous ground activities and displays from across the UK. In 2020 Scarborough will host the National Armed Forces Day event, for which we will proudly continue to support the event’s Flying elements. 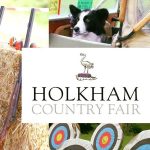 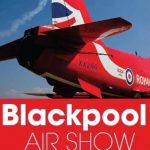 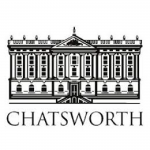 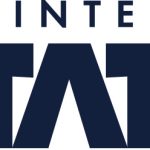 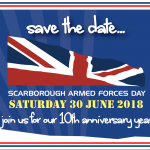 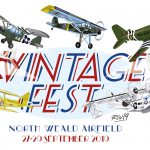 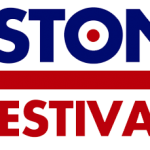 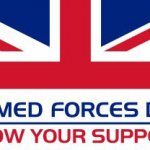 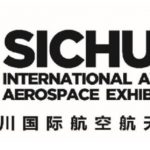 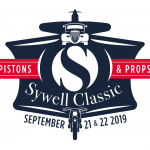 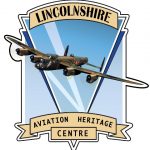 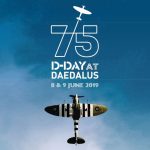 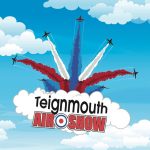 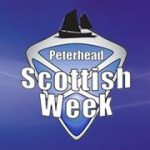 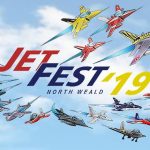 The Official Account of R5 Air Displays limited, providers of Air Display Management Services and Airshows in the UK and abroad.

We are very excited to announce that we have Team Raven @TeamRaven2019 at this years Tees Valley Airshow. Check out their new promo video. Looking forward to this

Great to be working with @TeesAirshow @TeesValleyCA and @TeesAirport on the return of their airshow. Keep the 24th May 2020 free! http://www.teesvalleyairshow.co.uk has all you need to know!

Anyone on Facebook & wants to interact with other enthusiasts in a friendly group....we’ve set one up!