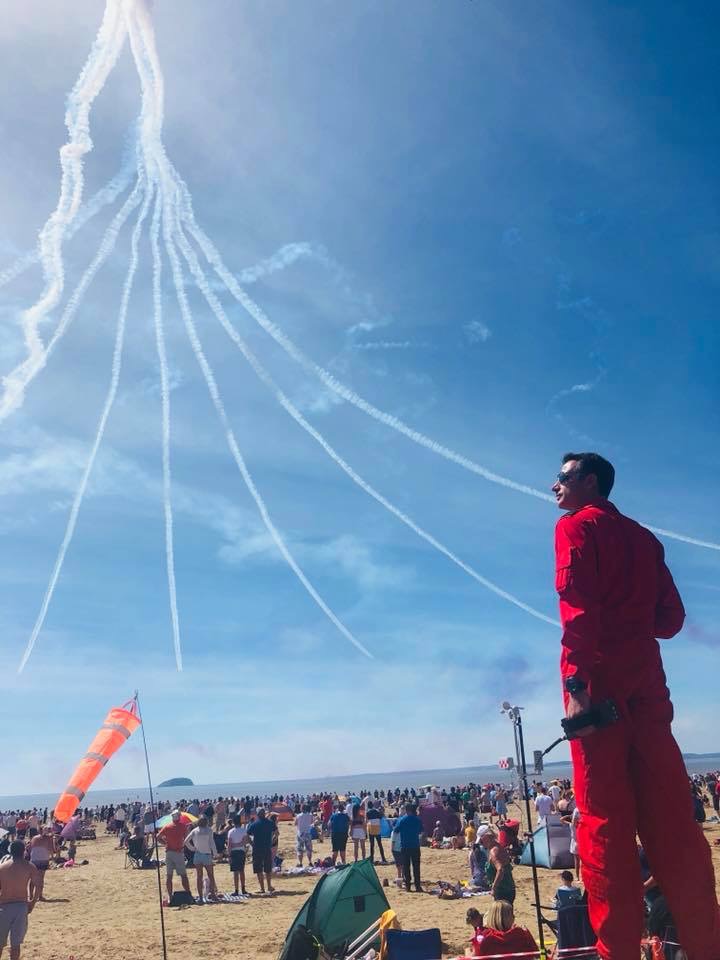 June was a busy month, with the Weston Air Festival taking place on a packed, sunny beach in Somerset. Some great displays, statics and ground events, drew the crowds from far and wide.  The Red Arrows were the stars of the show for many, completing two full displays over the weekend and the special Centenary Pass on the Sunday, celebrating the #RAF100 year. The event also saw a rare appearance of the Battle of Britain Memorial Flight, Trenchard Formation, featuring the Dakota, Lancaster, Spitfire and Hurricane in formation together. The RAF Typhoon gave a great rolling display, curtailed only by airspace clearance, but showed the aircraft brilliantly, backed up by the roar of the EJ2000 engines. 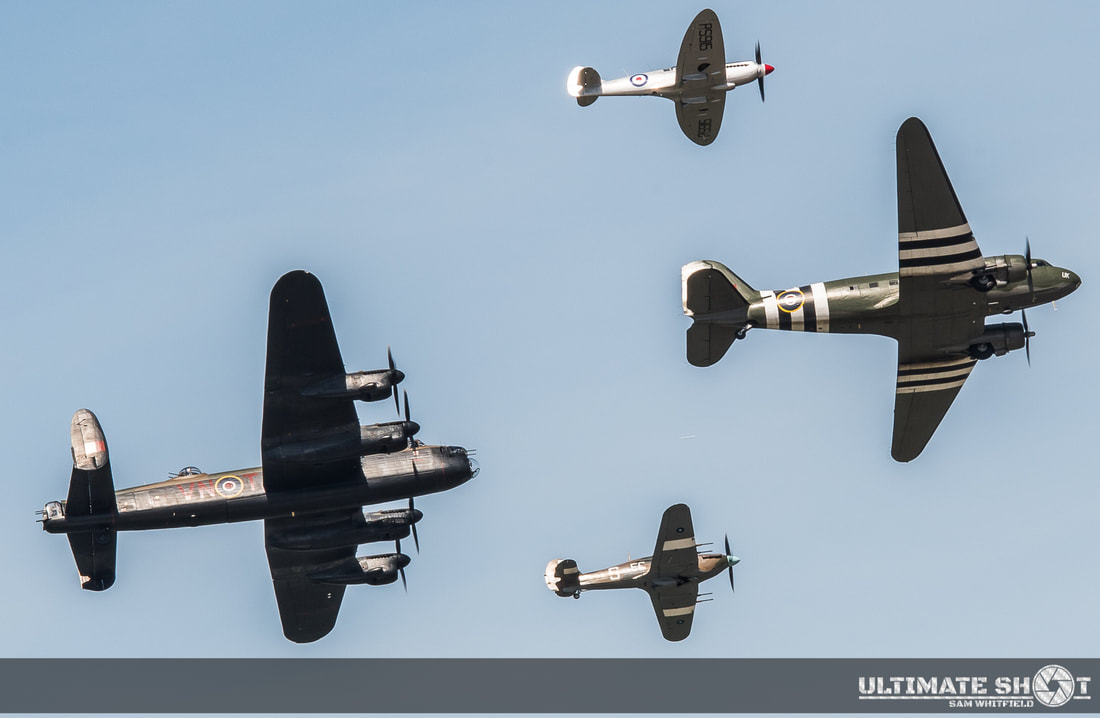 It wasn’t just the military on show at Weston. Team Raven, led by Simon Shirley gave a polished performance for the masses, demonstrating their Rans RV4 & RV8’s against the blue backdrop of the summer sky.  Corrine Dennis a newcomer to the display world made only her 3rd public display outing in her Pitts Special, with a simple, but elegant and graceful routine.  Rod Dean showed off the capability of the T67 Firefly, a former RAF basic trainer and just what a dynamic flowing routine the aircraft is capable of. 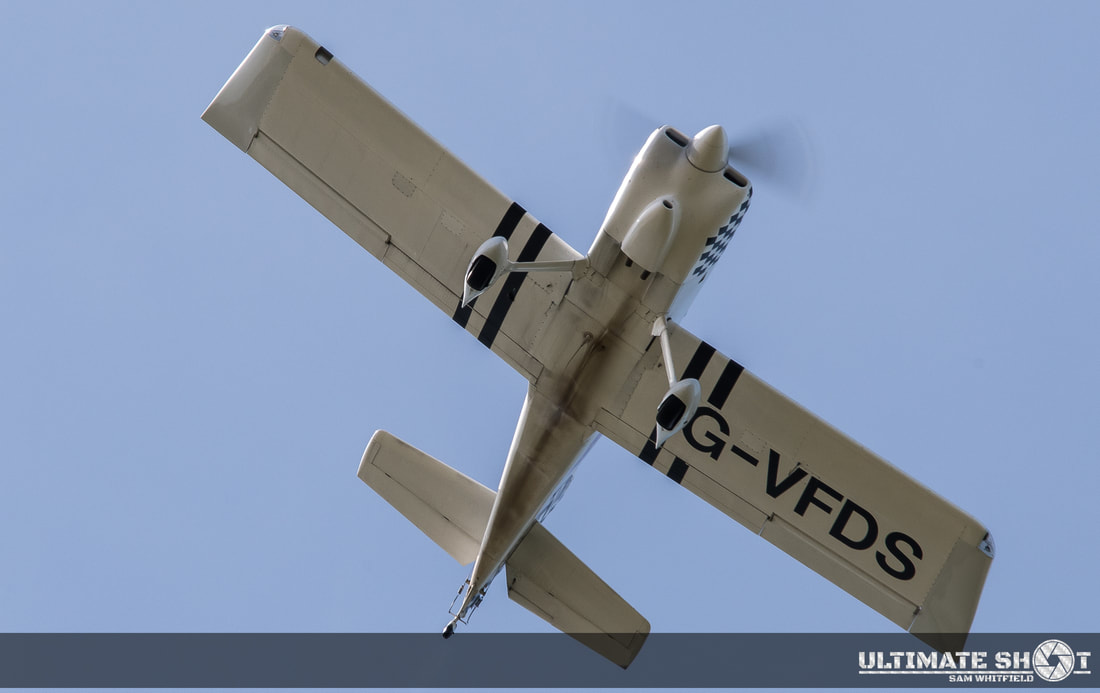 Peter Davies, brought a touch of hybrid technology with his Calidus Autogyro display. The unusual half aeroplane, half helicopter always attracts attention, particularly in the hands of such a capable pilot.  More vintage military aircraft joined the line up with the PBY Catalina, displaying over her natural environment of the water. Peter Tiechman made his final Weston Appearance in the Mustang as he plans to retire later this years. His display showed of P-51D Mustang ‘Tall in the Saddle’ off with panache and style, with a great routine of this brilliant WW2 fighter. Another jet, in the form of the BAC Strikemaster, flown by  Mark Petrie, roared into the bay, resplendent in the aircraft’s new colour scheme.  Mark’s display was again spirited and gets better every time we  see it! 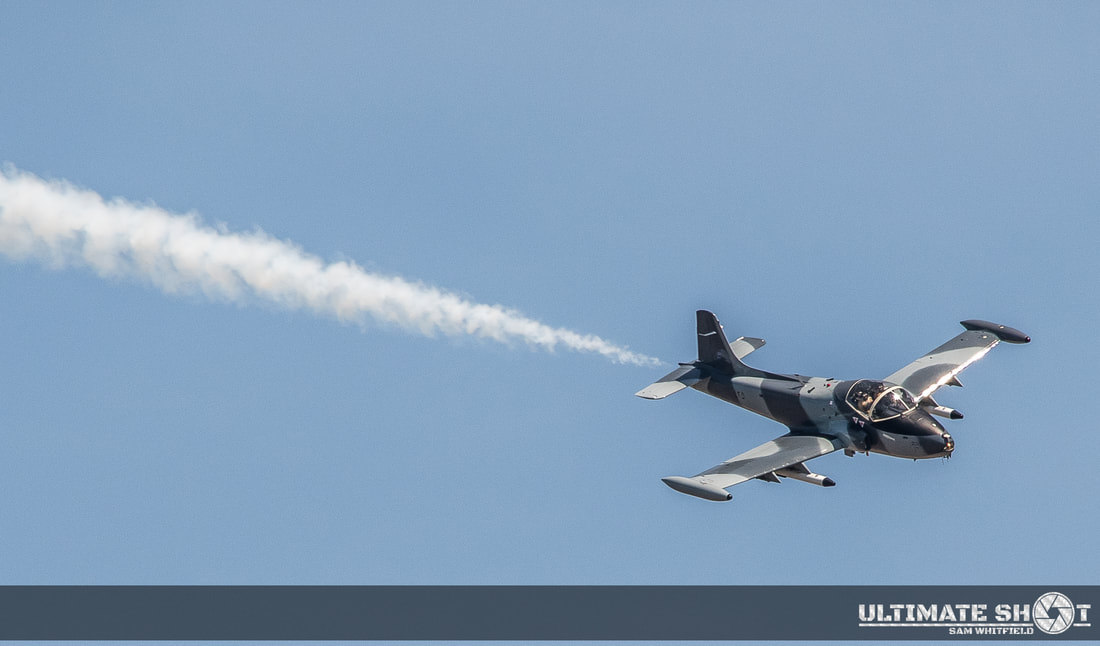 The Aero Superbatics Wing Walkers, led by Martyn Carrington returned to Weston, giving a graceful display of man, woman and machine. The girls on the wing, probably had the coolest seat in the house for the day as the temperatures continued to soar into the early evening. 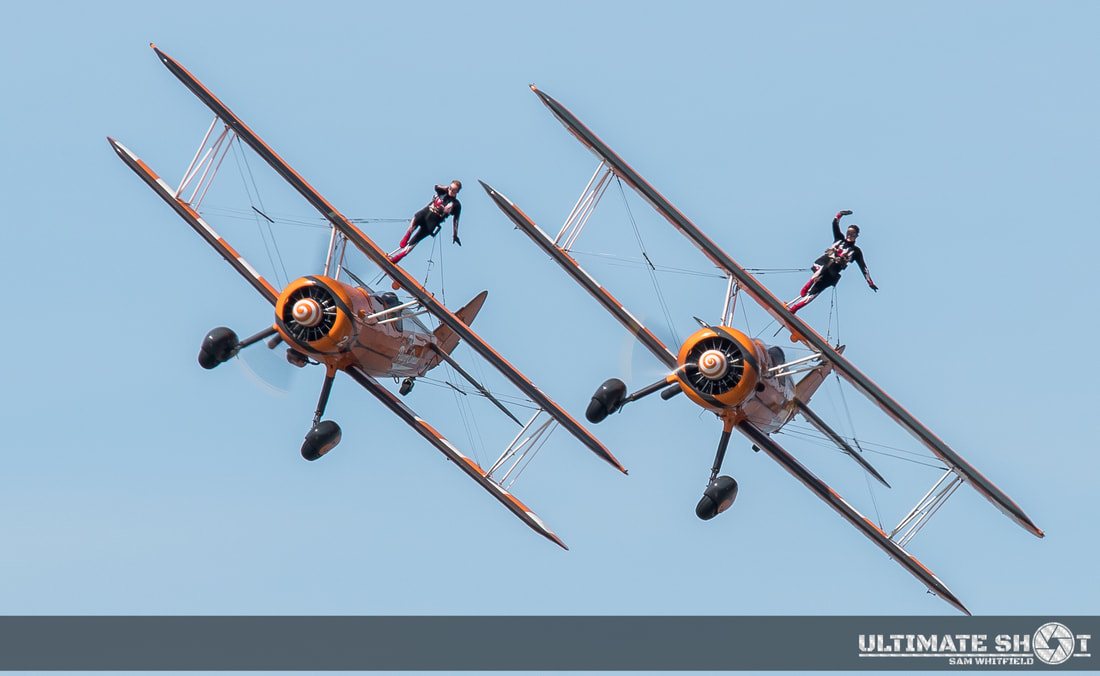 True to its roots, Weston Air Festival also contained a number of Rotary items in the air and on the ground, although somewhat smaller than in the days of the Weston Heli Days.  Showing what a helicopter shouldn’t be able to do was the BO-105 from Red Bull’s, Flying Bulls in Austria. The unique display flown by Sigfrid Schwartz, contains a number of flips, rolls, loops, pedal turns and a whole host of manoeuvres that are beyond words to describe. Also from the Red Bull stable in the static display, was the worlds only flying Bristol Sycamore, itself returning to its birthplace!  The Gazelle team fielded a single civilian gazelle in the display, due to technical issues the second aircraft went to the static display. 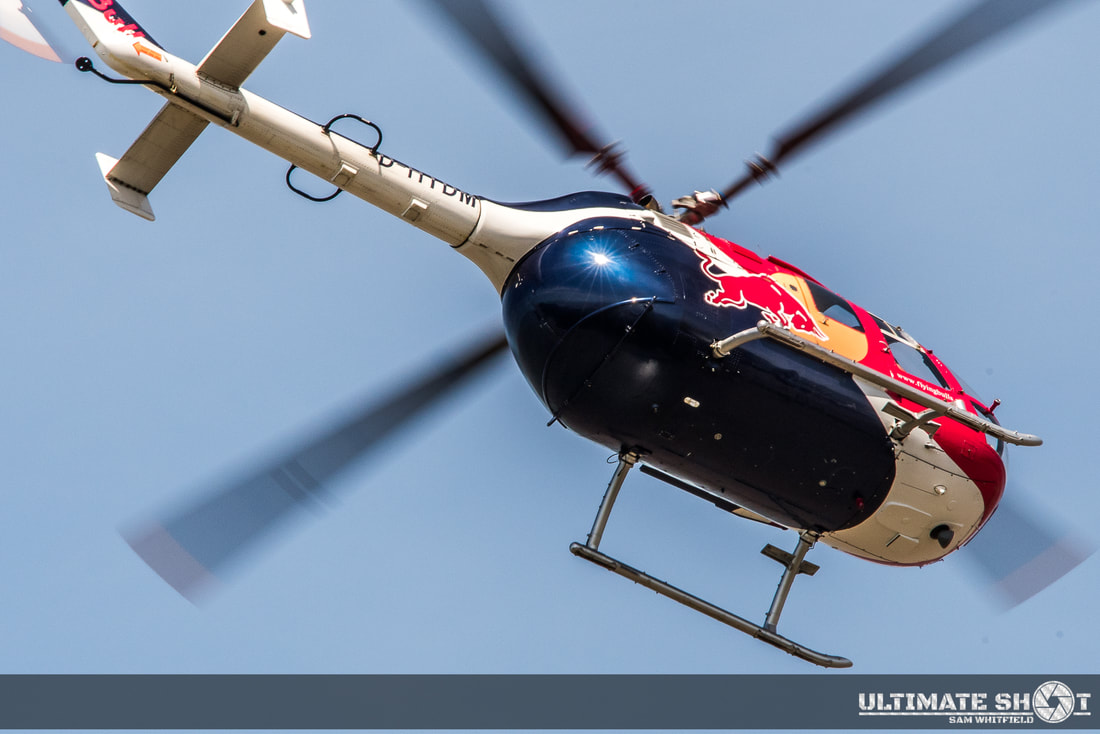 A smaller static display featured several noteworthy helicopters, including the Westland Whirlwind, Danish Air Force Fennec and the Sycamore. Sadly the RN Merlin and ITAF AW139 cancelled before the event.  Several civilian examples of General Aviation helicopters were present for visitors to get up close and personal with, on the Beach Lawns. 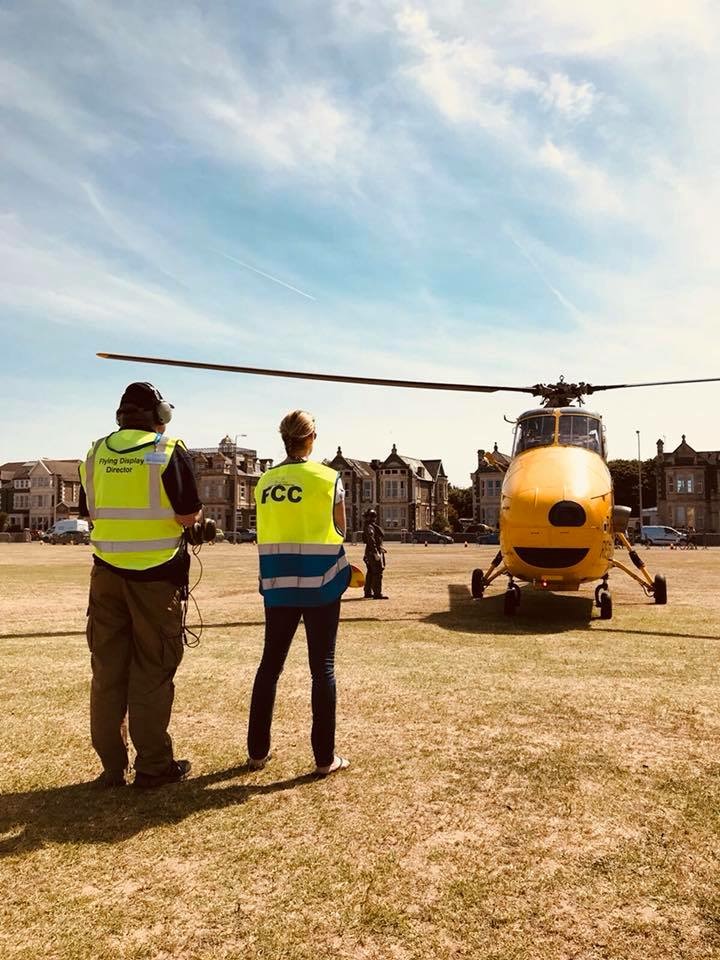 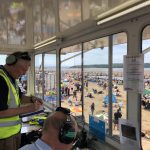 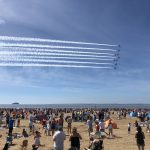 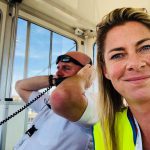 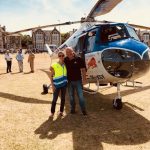 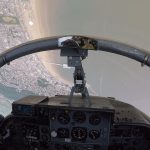 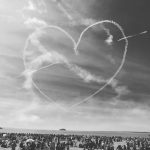 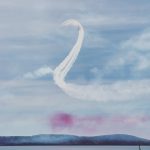 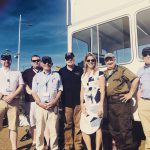 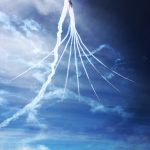 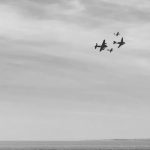 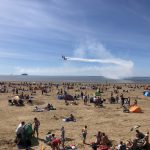 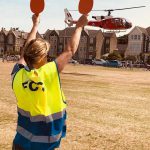